Last year Ebbsfleet Development Corporation  commissioned Blockbuilders, an organisation that uses the computer game ‘Minecraft’ to engage children and young people in codesign, to assist us to work with on some of our civic buildings. Minecraft is a video game in which players create and break apart various kinds of blocks in three-dimensional worlds.’ 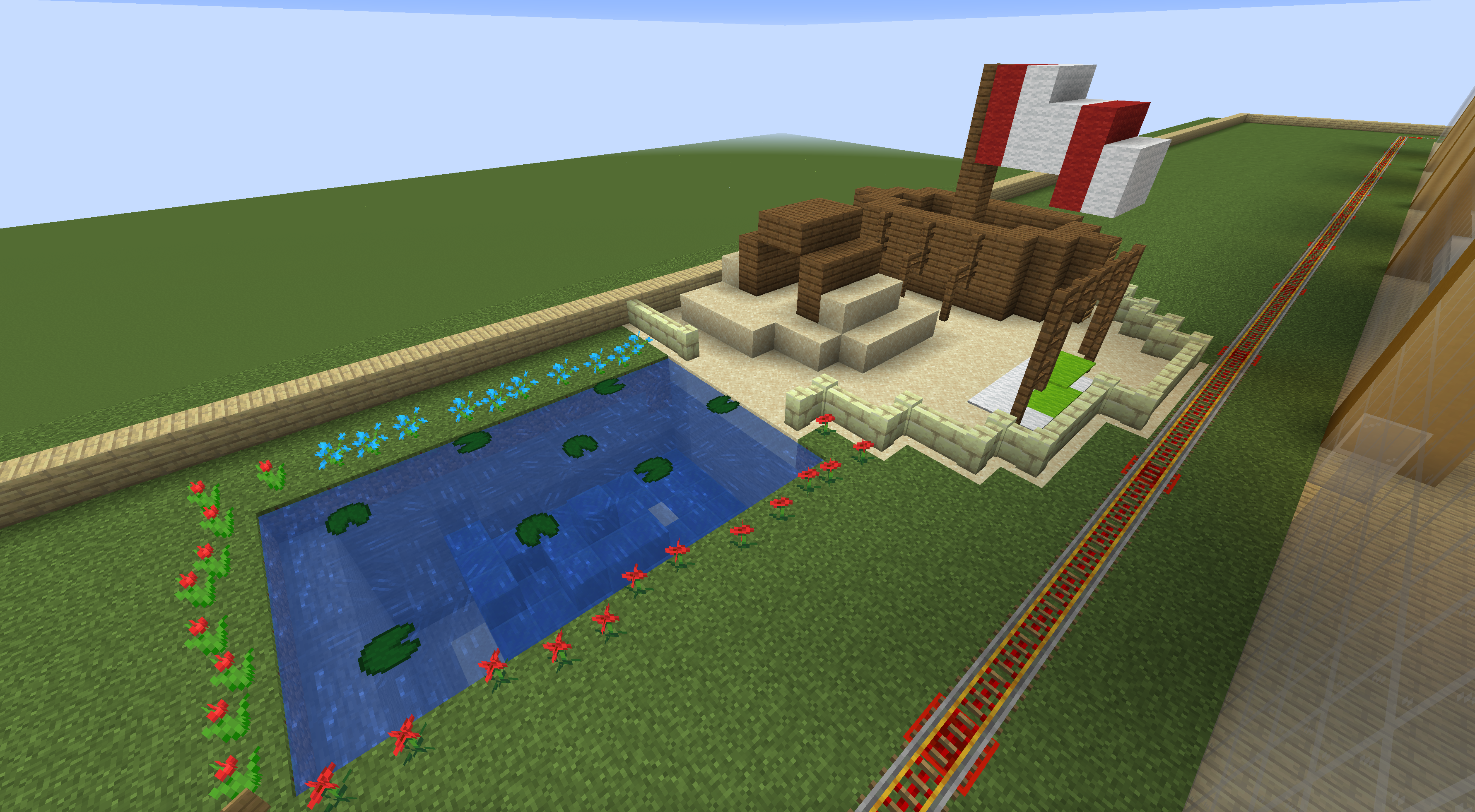 Our first sessions were held on the 13th November with Ebbsfleet Academy and focussed on the Health and Wellbeing Hub proposed for Ebbsfleet Central. Both sessions were with students from Year 7, aged between 11 and 12 and were chosen by members of staff, with the students having stood out in terms of performance and behaviour. 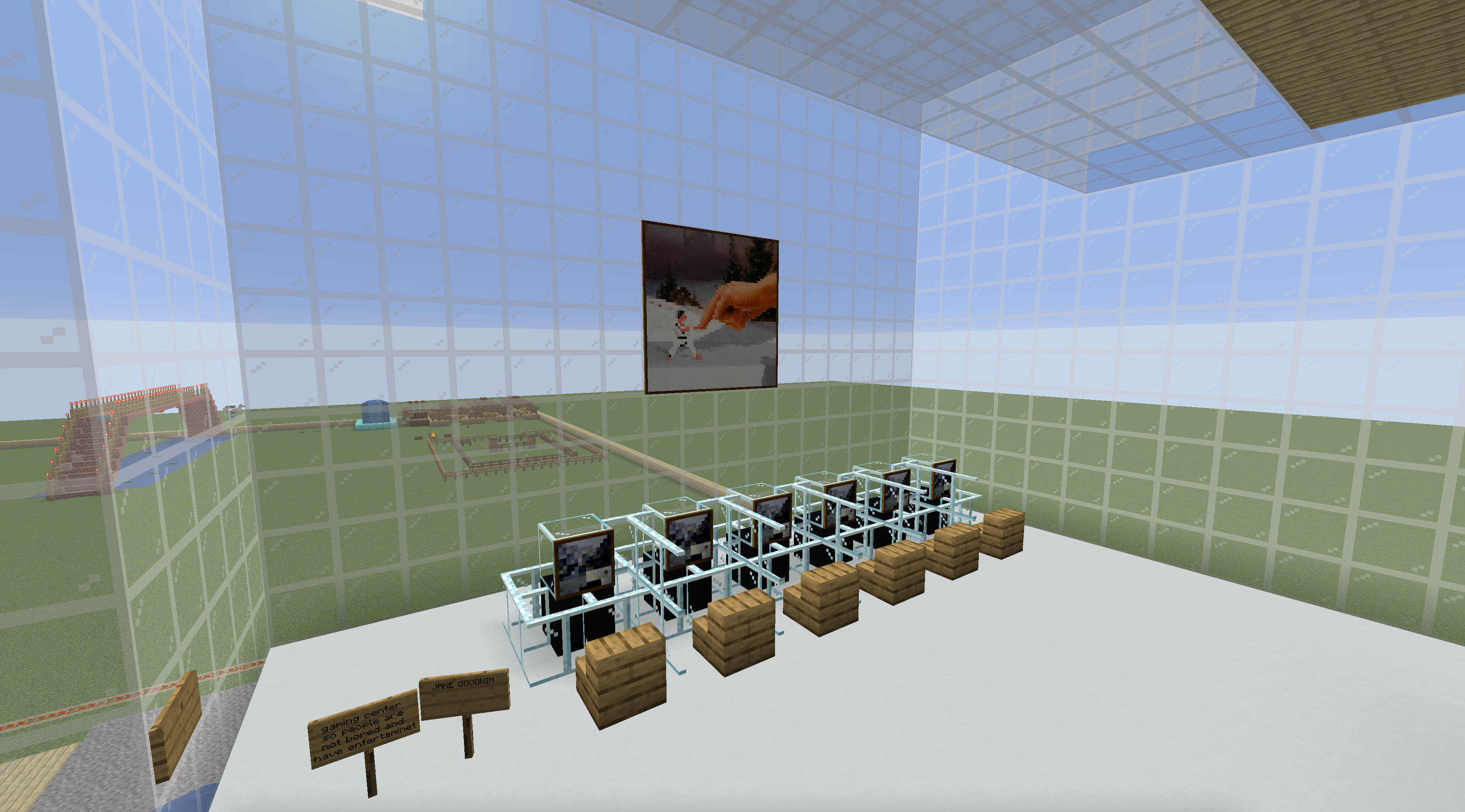 The first group had 11 students and ran from the beginning of the school day up until lunchtime. The students were really interested in the project, asked lots of questions, and participated with a lot of enthusiasm. We received positive feedback from all the studentsinvolved, they liked being a part of designing something for their community.

The second group had 10 students and ran from lunch time until the end of the school day.

This group came up with multiple designs and decided to join up in smaller groups to work on designs together.

Ideas from the sessions

games. Young people could work/volunteer there as well, to help people who maybe aren’t as confident in this area.

EDC are currently working with a wide range of Health and Wellbeing stakeholders to codesign the Hub and these ideas will feed into the process.

We plan to hold another session soon with Cherry Orchard (once lockdown lifts) and will also be running further sessions with Blockbuilders to codesign the Ebbsfleet Green Community building.