A house developer has stepped in to repair a flagpole.

When Bellway Homes heard that the pole in Swanscombe needed a repair as a flag could not be hoisted they sprang into action.

The pole in Swanscombe Park now has the Union Flag flying at full mast again. 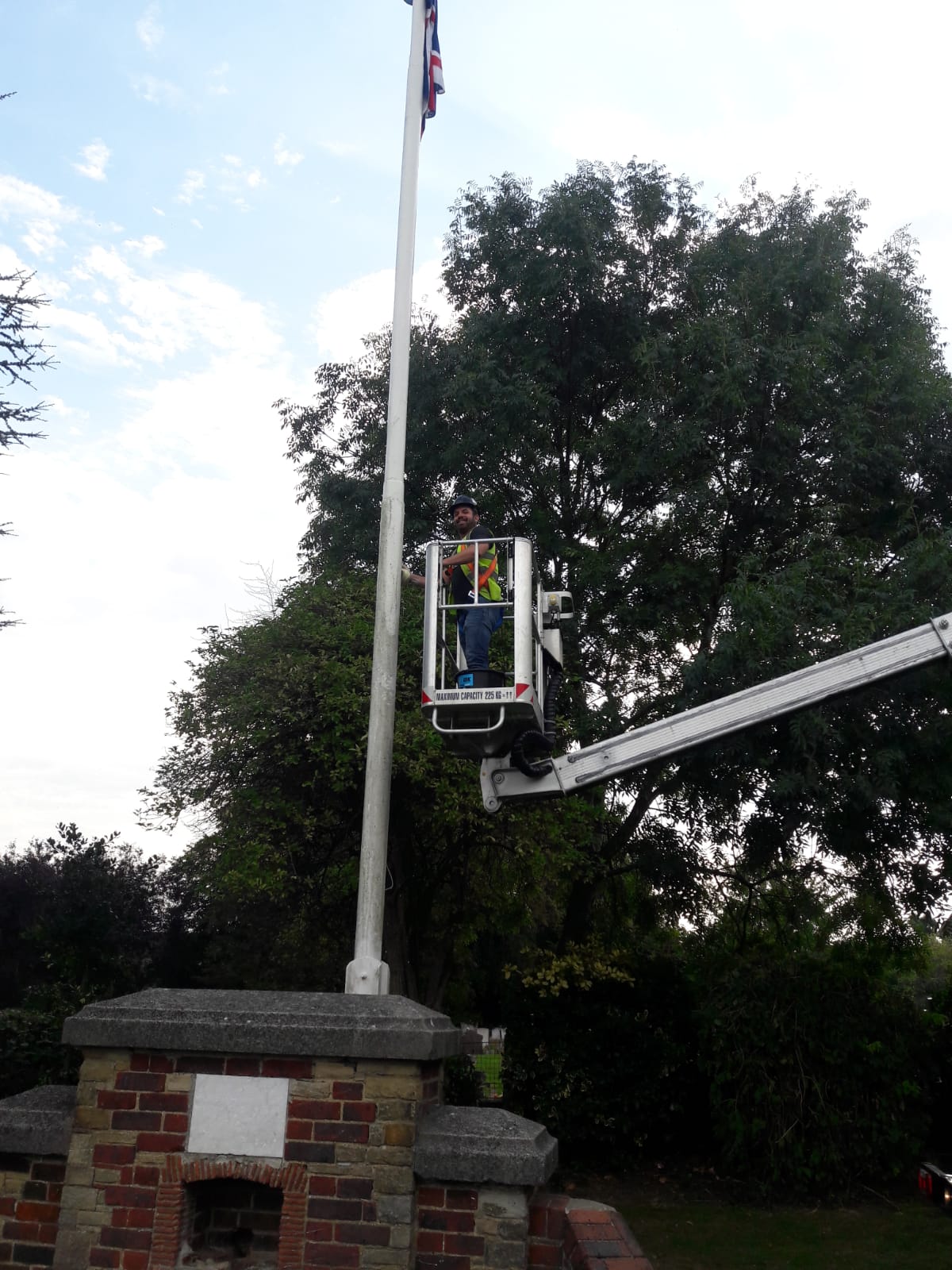 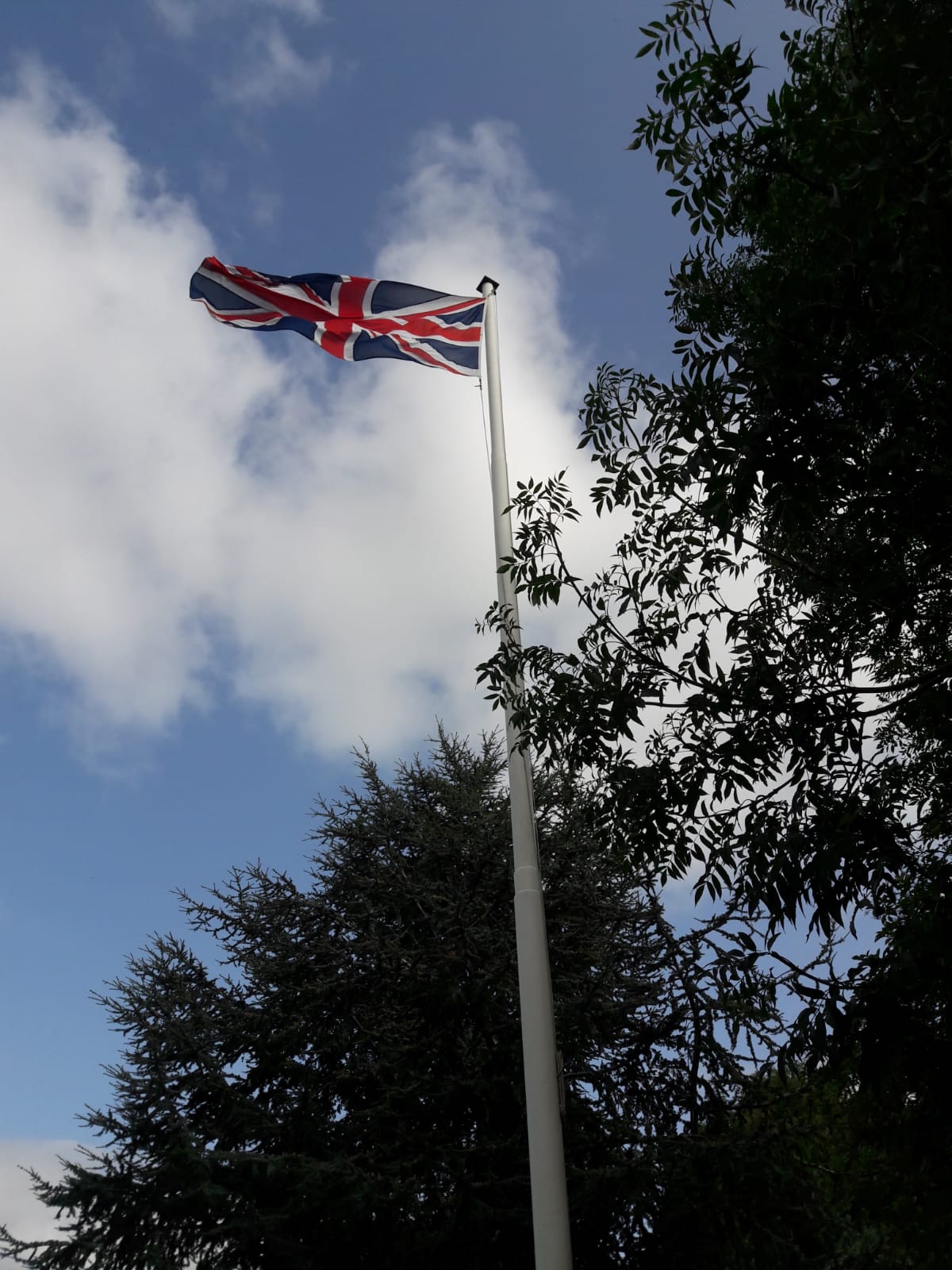 Ebbsfleet Garden City will get a 221 homes after plans were approved for a scheme by Bellway on a site near Ingress Park at London Road and Tiltman Avenue in Swanscombe.

A scheme for 100 homes on land at Craylands Lane in Ebbsfleet Garden City is already under way by the developer.