The four-year appointment follows a fair and open recruitment process, after which the Prime Minister confirmed his suitability for the role.

Simon’s appointment follows Michael Cassidy CBE ending six successful years as Chair of Ebbsfleet Development Corporation’s board.
Simon is the former leader of Royal Borough of Windsor and Maidenhead Council where he served from 2007 to 2019. He became a non-executive director of Homes England in 2017, becoming Senior Independent Director and then Interim Chair between the Summer 2019 and the Autumn of 2020.

Ebbsfleet Garden City is the first Garden City for over 100 years and one of the largest housing developments on brownfield sites in the U.K.

With well over 2,000 quality new homes, the Garden City has the potential to create around 30,000 new job opportunities.
New communities, such as Ebbsfleet Garden City make an important contribution to the Government ambition of delivering 300,000 new homes per year.

Housing Minister Rt Hon Christopher Pincher MP said:“I am delighted to announce Simon Dudley has been appointed as the new chairman of Ebbsfleet Development Corporation and would like to thank Michael Cassidy for his sterling work over the past six years. “
“The Ebbsfleet, Northfleet and Swanscombe area has huge potential to create not only new homes, but also a vibrant community where people want to live and work. We look forward to working with him and wish him every success in helping to deliver a garden city of which we can all be proud.” 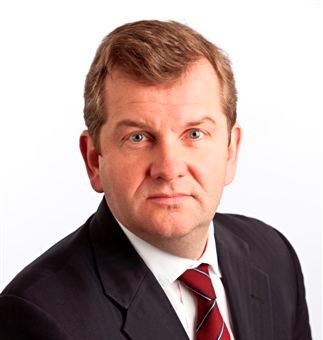 Simon Dudley, incoming Chairman of EDC said: “The creation of Ebbsfleet Garden City is a fantastic opportunity to grow a new community and business location where London meets the Garden of England.Building on a series of brownfield sites in one of the best-connected locations in England, we aim to deliver a vibrant new city of up to 15,000 new homes.
“I’m absolutely thrilled to be appointed by the Prime Minister to one of the most successful regeneration projects in the country and I can’t wait to start.”

Michael Cassidy was appointed Chair designate of the Corporation in 2014, and 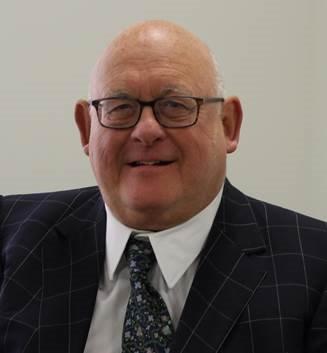 in his time has overseen significant progress in delivering government’s ambitious plans for the Garden City, including the completion of more than 2,000 homes, the creation of a two new primary schools along with planning permission being given to another, and the Garden City’s first two stores, a pub and hotel. He has overseen development of the Corporation from a new start-up organisation into an effective and professional delivery agency.

Michael said: “I am really very proud of the work carried out in Ebbsfleet Garden City and I’ve watched it grow from nothing to a vibrant and well connected place to live and enjoy.

“There are far too many success stories to list but I’m proud that I’m leaving behind thriving new communities and the infrastructure needed to make them successful.” “I would like to thank all the Board members who have served with me for their support and insight, and the team of dedicated staff who have made such great progress in the last 5 years.”

Prior to taking on the leadership of the Development Corporation, Michael was chairman of the City of London Property Investment board and had extensive experience in a range of roles across the business and industry sector including on the board of Crossrail.