Two new appointments to the Board of Ebbsfleet Development Corporation

Two new appointments to the Board of Ebbsfleet Development Corporation 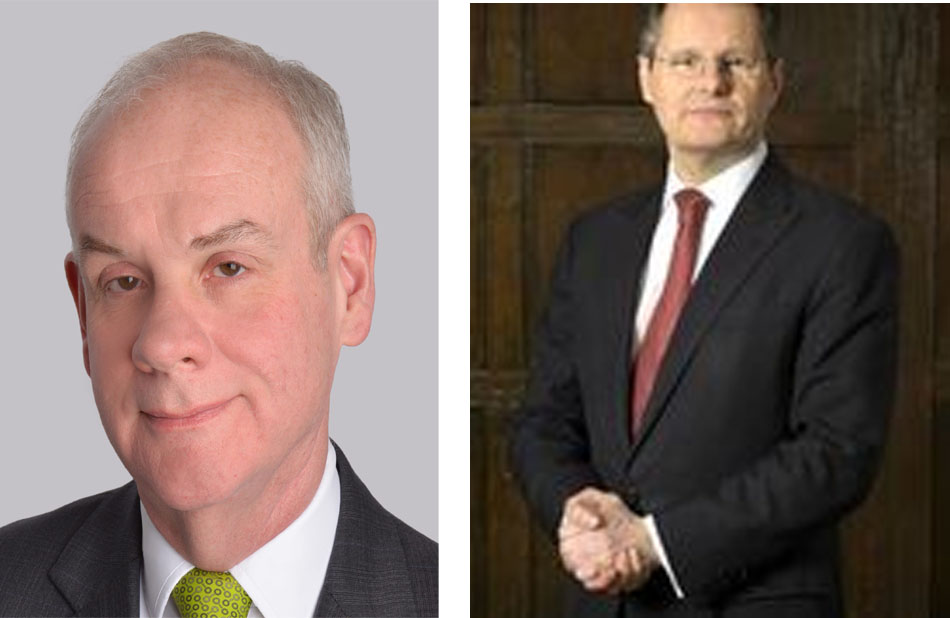 The Ministry of Housing, Communities and Local Government today confirmed two new appointments to the board of Ebbsfleet Development Corporation.

Lord Moylan was recently nominated for a peerage and will take his seat as a Conservative in October 2020.  Daniel has been involved in London and national politics since the early 1990s, as a local councillor in Kensington and Chelsea, as co-Chairman of Urban Design London and as Deputy Chairman of Transport for London under Boris Johnson.  He was also Chairman of the London Legacy Development Corporation during the 2012 Olympic and Paralympic Games.

Nick is the CEO of Impact Developments Limited, part of the Impact Capital Group.  He Is also a Non-Executive Director of the MOD’s Defence Infrastructure Organisation.  Previously, he was a 16 year Main Board Director of Quintain Estates and Development PLC and Deputy Chief Executive 2006-11. He led the Quintain team in the 5 acquisitions of its 85 acres at Wembley, and subsequent 8.5 million ft² planning consent, as well as in the obtaining of the 14m sq.ft Greenwich Peninsula consent.  Prior to Quintain, Nick was a partner for five years in City law firm, S J Berwin &Co, where he specialised in real estate investment, development, hotels and town extensions. He acted for Marks and Spencer, Mount Charlotte Thistle Hotels, Blue Circle Strategic Projects, Disney and Bellsouth.